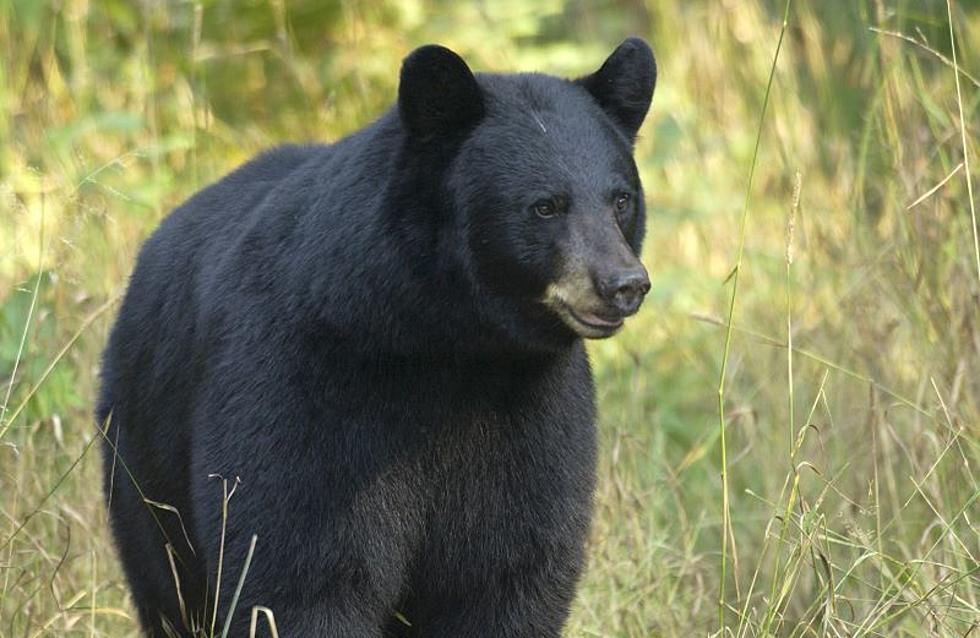 Approximately 15,000-19,000 black bear roam Michigan forests. 90% of these bear are found in the upper peninsula with the remaining 10% found in the northern portion of lower Michigan. This includes Leelanau, Antrim, Grand Traverse and Benzie counties. Of course the name Sleeping Bear Dunes comes from early Native American Tribes and early French explorers seeing the shape of a sleeping bear in the dunes perched high above Lake Michigan. Although it is unlikely that you would encounter a Black Bear at Sleeping Bear Dunes (certainly in the summer months), they do still inhabit the area. Best chances would be in the winter months when human populations decrease.

The Black Bear is Michigan’s only bear species. The fur is generally dark black, while other western species may have lighter brown fur. The male bears are bigger than females. Adult male Michigan black bear weigh in between 150-400 pounds and when on all four paws measure about three feet high, but when standing upright on two paws, can be up to five feet high. The females weigh between 100-250 pounds. Michigan Black Bear live around 20-30 years. Males have a roaming territory of about 100 square miles while the females stay closer to home with a range of only 10-20 square miles.

Breeding takes place in June and July with the females giving birth to their cubs in the den during the winter in January. Michigan Black Bear are not “true” hibernators. They remain in a state of lethargic sleep while in the den, reducing their metabolic rate and not eating, drinking, exercising or passing waste. They enter the den in late October and emerge again in late April to early May. And then the eating begins!!!

Michigan Black Bears are not picky eaters and will consume just about anything. Succulent new green vegetation as well as colonial insects like ants and bees are springtime delicacies. Michigan’s abundant wild berry vegetation along with nuts and acorns provide the bear with much needed carbohydrates and fats to grow large and prepare for the winter hibernation. Of course with the increase in human population in northern Michigan, bears are increasingly opportunistic in supplementing their diets with human garbage, pet food or any birdseed and other wildlife attracting foods set out by humans.

Bears are inherently shy and avoid human contact. Most likely, a bear will smell or detect your presence well before you ever have a chance to know they are there and leave the area. However, this can change if the bear links their food source with human presence. Bears that have learned to associate food with humans can lead to potentially dangerous encounters.