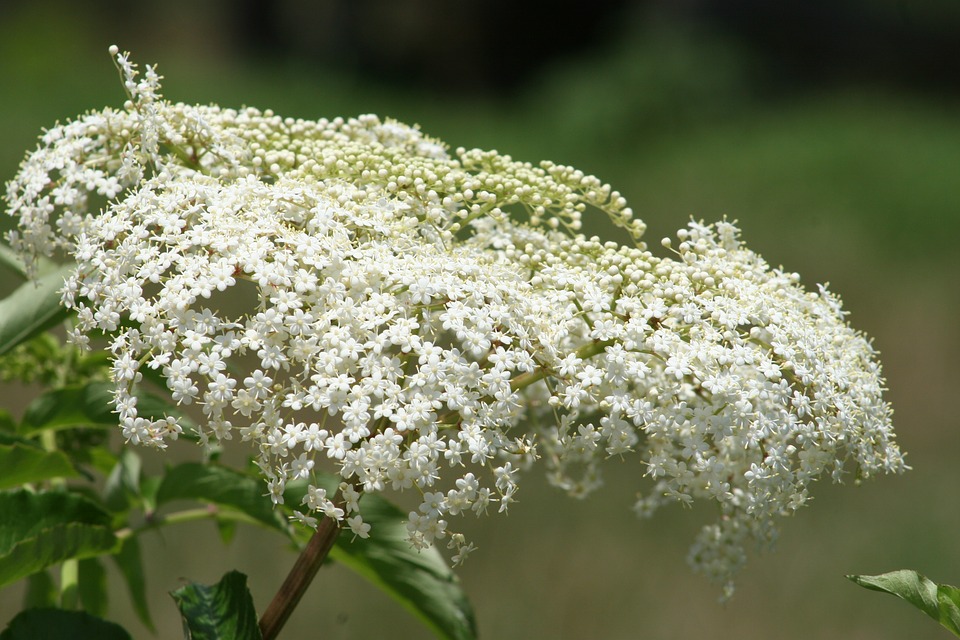 Baby’s Breath is the most abundant invasive plant species found within Sleeping Bear Dunes National Lake Shore. Native to Europe and commonly found in home gardens and used as a filler flower in store bought bouquets, Baby’s Breath can today be found in mountain environments, the Piedmont Plateau on the east coast as well as coastal plain regions all over the North American continent. Recognized by its white, pink or rose colored flowers, this herb blooms in the summertime and can grow to between 18-36 inches high. In Sleeping Bear Dunes, a whopping 5300 acres of Baby’s Breath have been recorded. Look for it on the Dune Climb and near the Cottonwood and Sleeping Bear Trails. Additionally, it can be found along the shores near the Platte river confluence and also on South Manitou Island.

Pitcher’s Thistle requires the constant moving of sand to flourish. As the sand blows and moves around, it will bury the seed heads and allow the plant to procreate. When an invasive such as Baby’s Breath come in, they do a couple of different things. Fiat off, since they are a non-native species, they exist without the normal checks and balances that the native species have developed. This allows them to “take off” and grow with wild abundance. Secondly, once the invasive gets into the ecosystem they don’t allow the sand to blow and move around as much, thus making it more difficult for the Pitcher’s Thistle to get its seed heads buried and ultimately stopping it’s natural spread and growth. This is particularly significant at Sleeping Bear as Pitcher’s Thistle is only found in the dune regions surrounding the Great Lakes. At 71,000 acres of National Lakeshore, Sleeping Bear is one of the last strongholds. Since 1998, more than 900+ efforts to remove and treat Baby’s Breath have been attempted.

What can you do? Of course people visiting the park have no intention to spread invasive species, but they can get stuck in boot laces or in the tread of your shoes. So when hiking from place to place, we can inadvertently help promote the spread of non-natives. The easiest thing to do to help prevent this spread is to clean your gear before entering or leaving a particular environment.

Remove seeds from laces and brush soil and seeds off shoes.

Around the park you will find boot brush stations that allow you to clean your hiking shoes. Use them!